I has been almost 4 years since my last post on this blog. Although I have been away from public CG activity, I'm still rockin' hard on the backstage.

It's almost time for me to celebrate 30 years of involvement in Computer Graphics production. From the most artistic end to the other extreme of scientific visualization. Swapping from one end to another kept me motivated whenever I felt tired or lost during different stages of my life all these years.

In these last 4 years that I have not updated anything on this blog, I had the chance to spend some more time abroad. And all the extra activities involved into living in foreign countries besides the new workplace kept me so busy that I just did not have the time to keep it up. 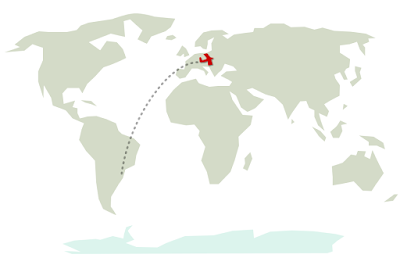 After finish my work for Andrew Price at Blender Guru's Architectural Academy, I moved to Vienna, the capital of Austria, to work on the production of a CG animated series called Talking Tom and Friends. A really cool (and successful) production that is up to the third season by now and with some episodes achieving more than 30 million views. It started out as an YouTube only show but eventually it made to some TV stations and currently is being shown in Netflix but I'm not sure if it is world wide.

In this production I acted as the Lead Lighting and Rendering Artists, where I was responsible for:


The main production tool in our department was SideFX Houdini and Mantra, its internal renderer. We received our scenes data from the Animation department as Alembic files.

From our department, we would send the rendered images as multi-layered EXR files to the Compositing team together with a slap comps for their reference.

I had the opportunity to meet many new artists, old colleagues, and CG veteran legends like Ron Thornton. Vienna is an amazing city that just breathes art on every little corner. And it is of an inclusive type, where just like the Habsburg ideal where it should be accessible for all, from the royalty to the peasants, there was not a single day on that city where you could not get in contact and live its artistic spirit.

To visit Vienna one day was one of my dreams and I will be forever grateful for the opportunity that I had to live in this city for almost two years.
Posted by Anderson Baptista at 11:32 AM 0 comments

Take a look at every single Modifier in Blender with a brief explanation, ideas for usage and an animated example. 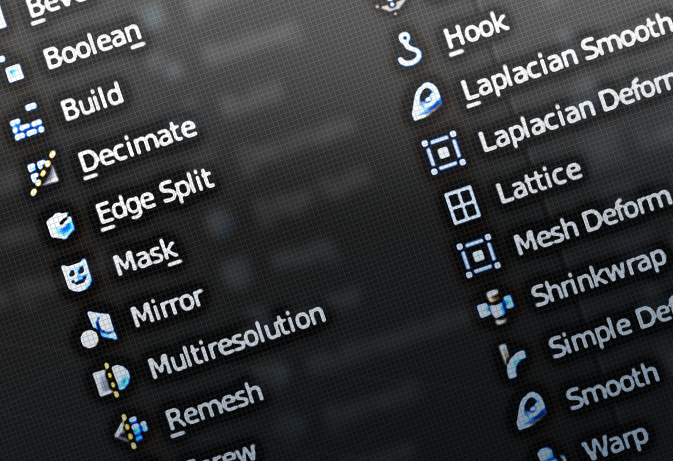 Posted by Anderson Baptista at 9:36 AM 0 comments

This year I've started attending to a botanical illustration lectures at CIBP - Centro de Ilustração Botânica do Paraná. I feels really good to dedicate my self to the use of natural media again.

The first semester was devoted to the use of pencil and black ink. 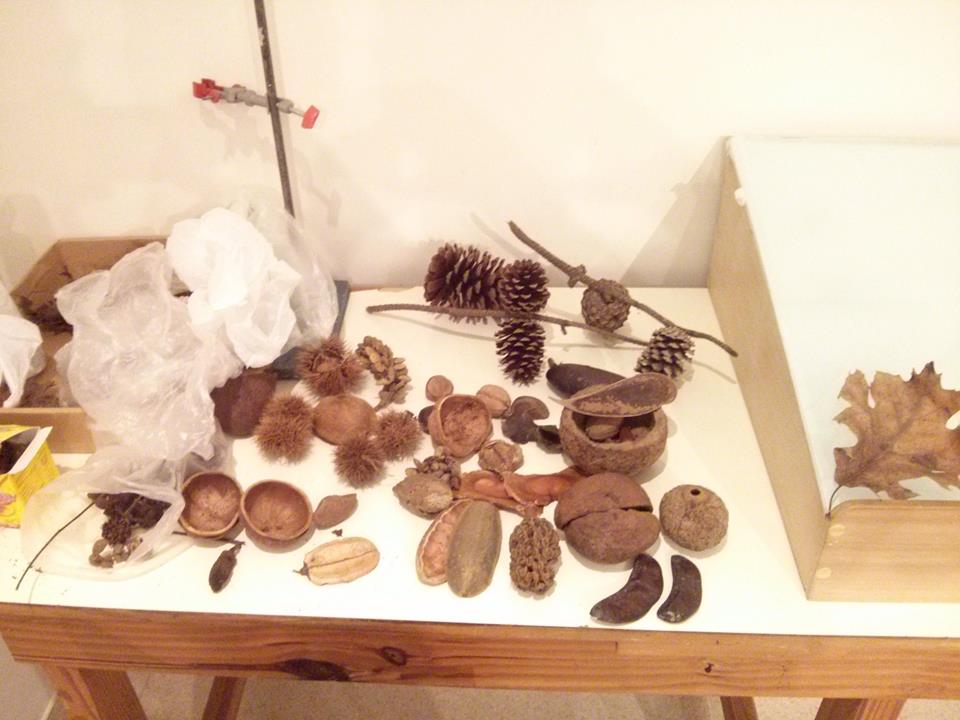 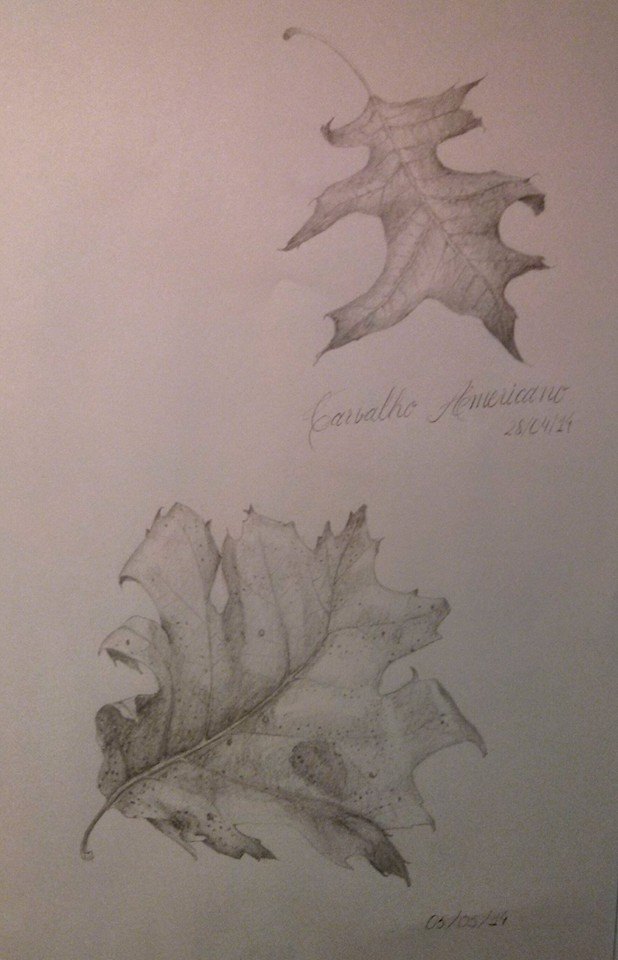 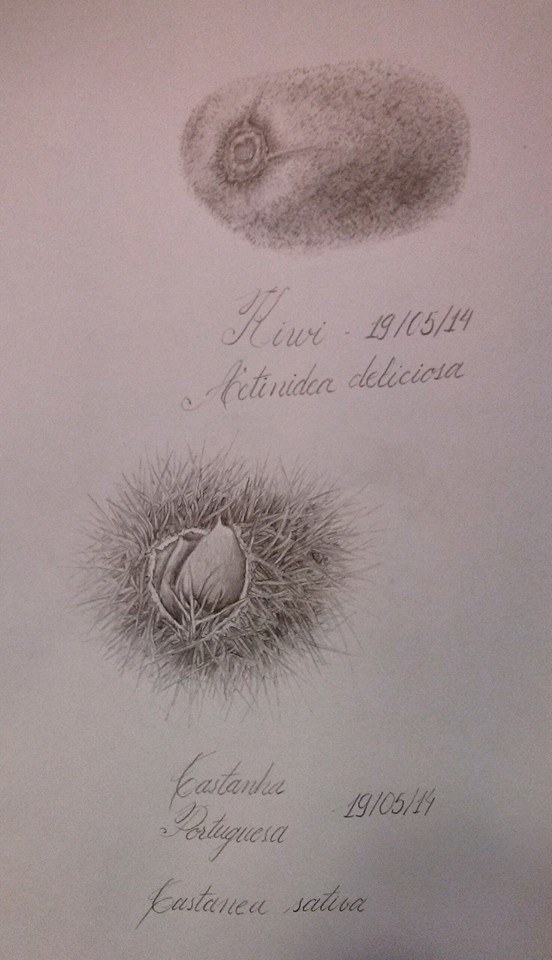 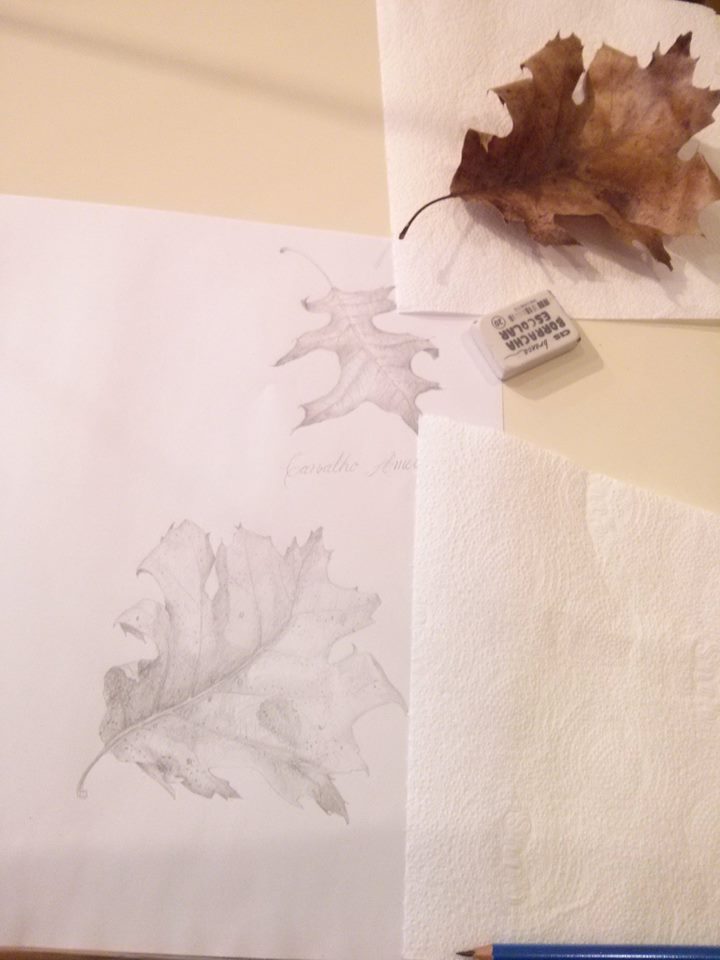 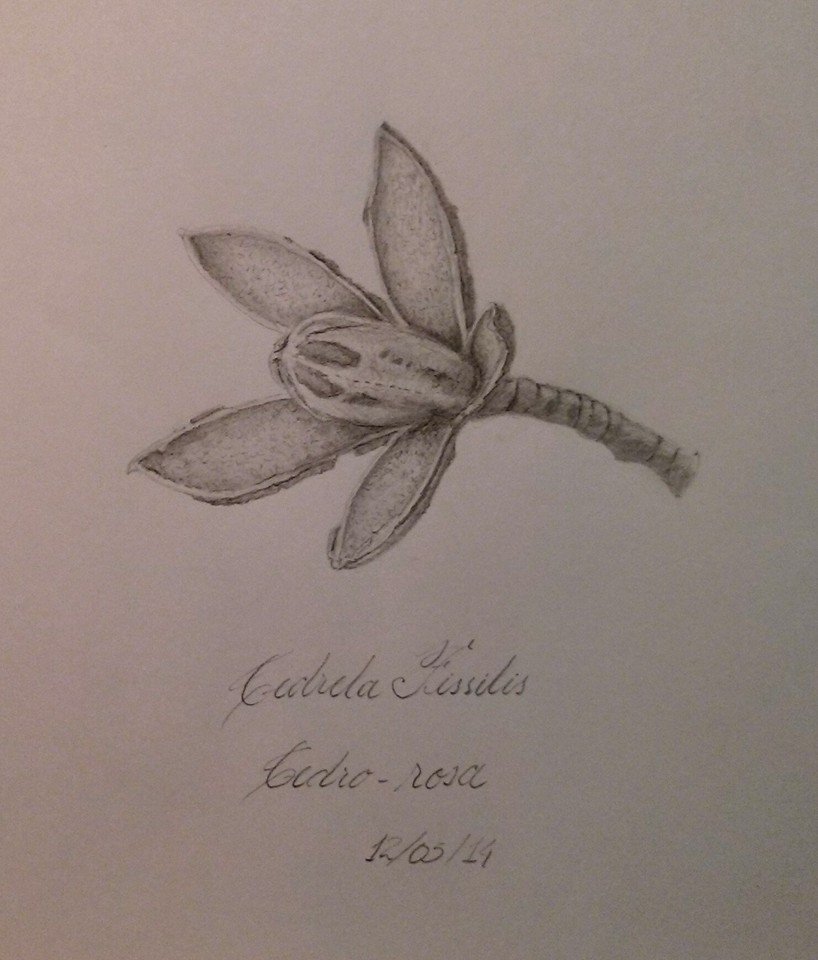 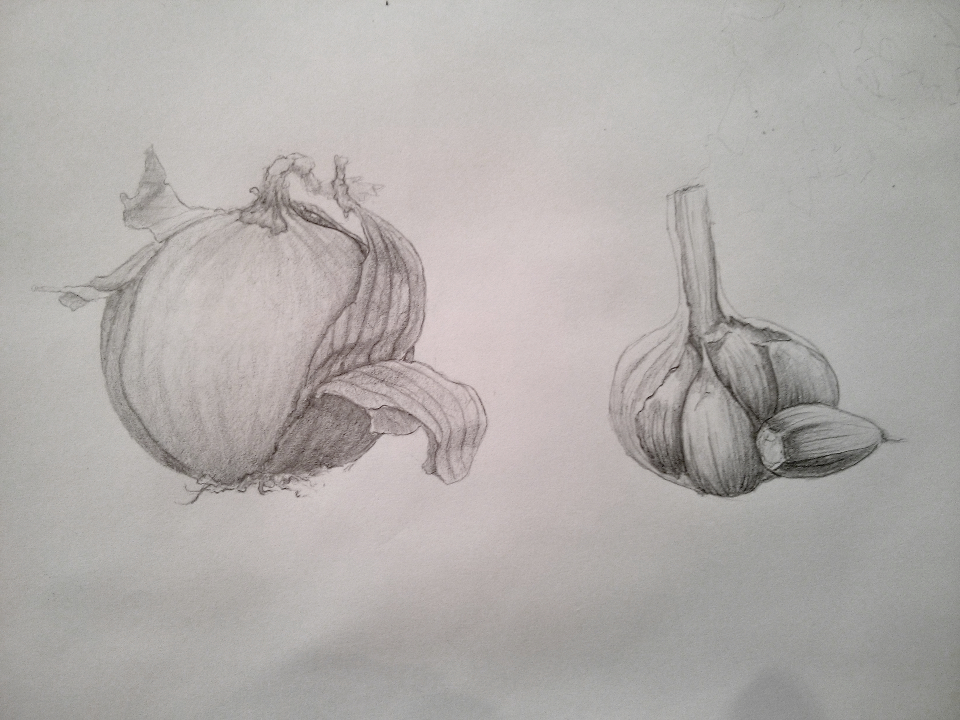 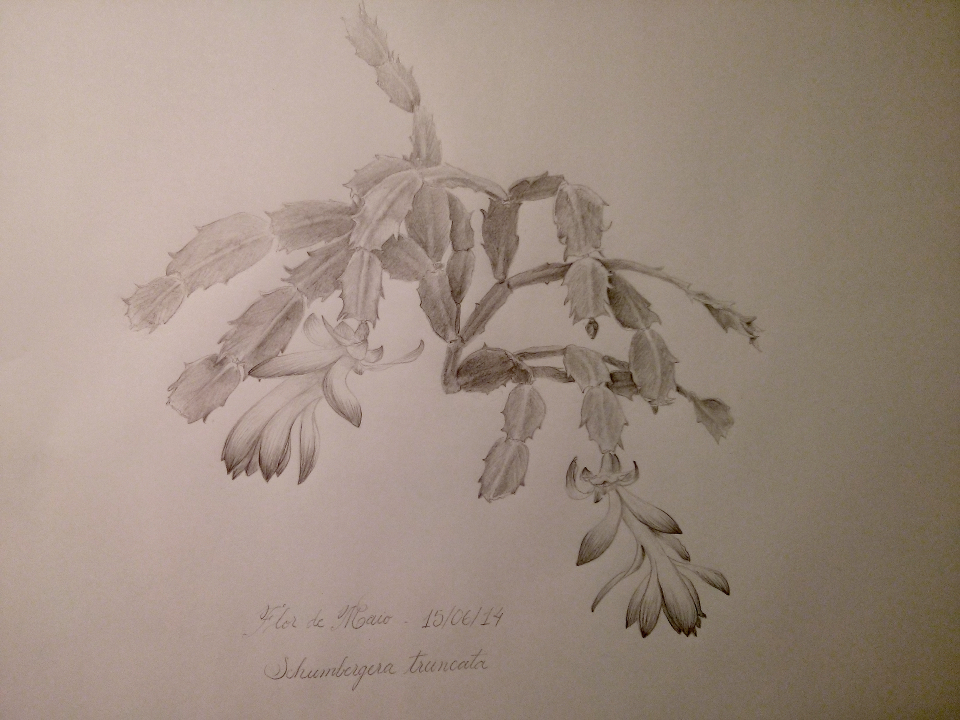 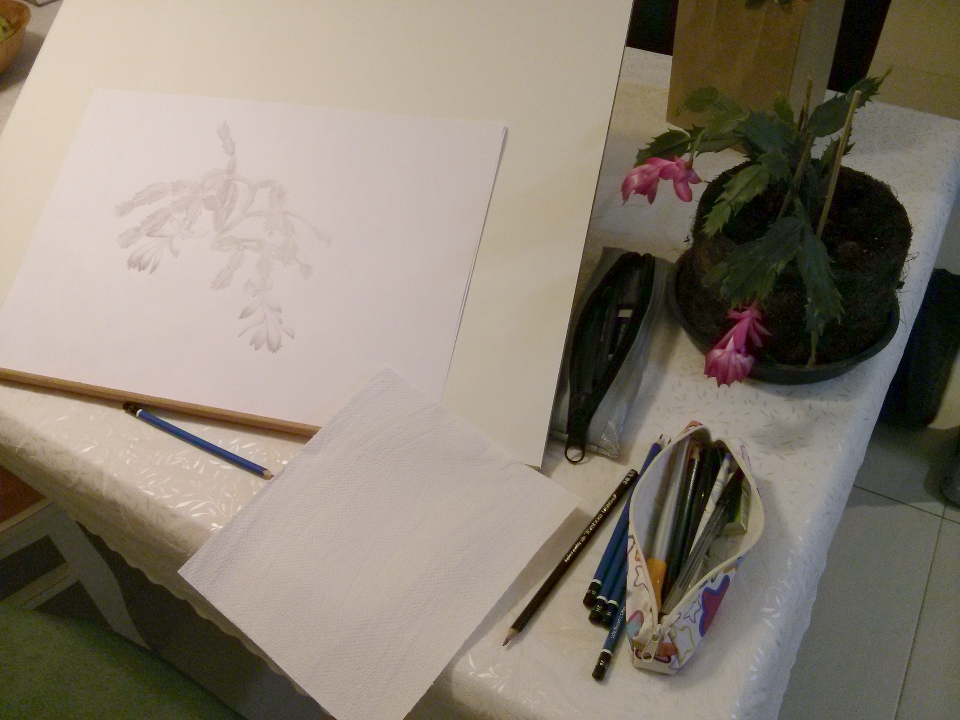 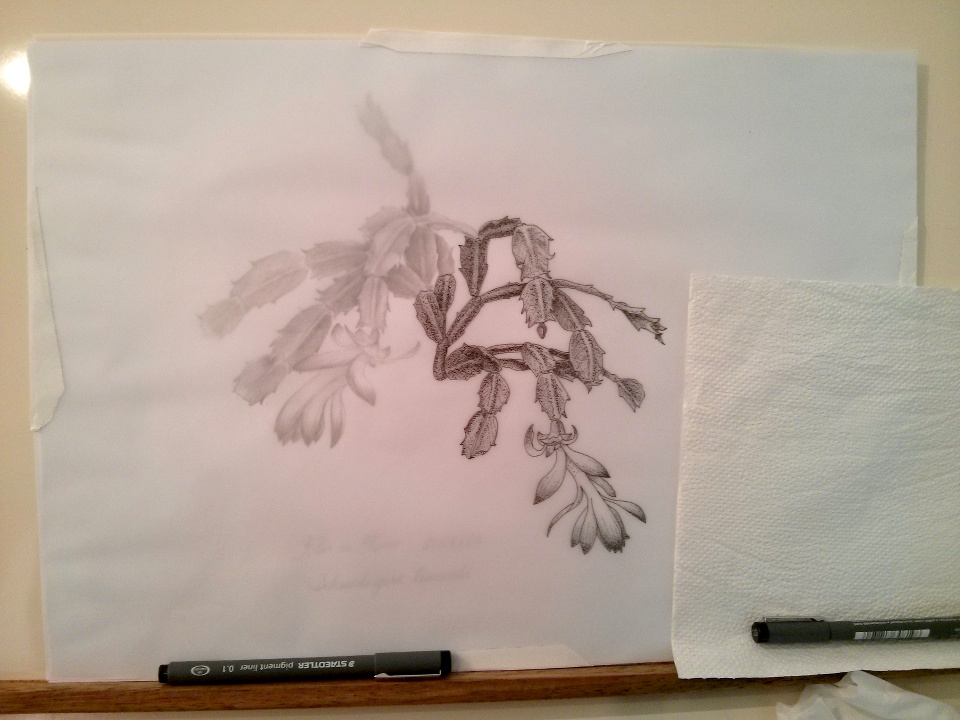 Posted by Anderson Baptista at 7:04 AM 0 comments

After 7 months of a lot of work, The Architecture Academy v1.5 is about to start. Andrew Price just posted a teaser trailer.


Just like last time, my duties were to model furniture that will be used throughout the workshop and will be available for download so subscribers can use them in their own projects.

Together with Reynante Martinez, a fellow furniture modeler and Rob Garlington our supervisor and also plant modeler, we've made more than 100 new models and even went back to update/fix a few models from v1.0 that needed an uplift.

I hope you enjoy them.
Posted by Anderson Baptista at 6:19 AM 0 comments

Animation for the Marista Group.

This was a test animation I made for the Marista Group while I worked for them. It was supposed to be used at their planetarium at PUCPR university.

Unfortunately I never got the chance to show anyone there besides my work colleagues.
Posted by Anderson Baptista at 6:44 AM 0 comments

Andrew Price from Blender Guru just made a really nice animation of some of the furniture models I showed on my previous post.

Rob Garlington was the other artist that worked with me on the creation of this model pack. Some of the furniture are his and many (or all) of the trees on the pack. Some of them can be seen on his website.
Posted by Anderson Baptista at 3:56 PM 0 comments

Models made for The Architecture Academy - Blender Guru

Last year Andrew Price from Blender Guru, hired me to make some models for The Architecture Academy that just opened up this week.

The Architecture Academy is an online training portal packed with training videos, models and texture banks, ebooks and a forum ran by Andrew and is all related to the creation of architectural imaging.  Topics such as modeling, texturing, interior and exterior design principles, scene and cameras setup, artificial and natural lighting and setups for Blender's Cycles rendering engine will be covered.

Below are some of the models I did for this workshop and that the attendees will be able to download and use.

All of the models were done entirely in Blender and the textures were painted in Blender and Gimp. They are both open source software and really capable of doing a professional job.